Octaaf Callebaut stemmed from a family of beer brewers. He was the only one of the family who did not know exactly what to do with his life. Brewing was not his thing, however. In the end, his father entrusted him with the family firm’s eighth production line.​“See what you can do with it.” He started experimenting quietly with cocoa beans, sugar and milk behind the factory.

The fragrance of his first chocolate broke through the smell of beer in the family firm in 1911. The workers of the factory were curious and came to have a look.​“What is that brown, syrupy stuff?” one of them asked. He was the first who could try the chocolate directly out of the conche. They were all enchanted by the velvety smooth, sweet taste. The news of the birth of mouth-watering chocolate spread like wildfire.​“Have you already tried that chocolate?”

Octave went in search of new tastes, techniques and products. His wife Juliette stimulates him. The tastes continued to enchant everybody. The 8th line became world famous and grew to the world empire that it is nowadays. The beer brewery no longer exists. Wieze today plays host to the world’s largest chocolate factory.

Octaaf was a Belgian pioneer of tastes. Taste takes pride of place in Restaurant Octave too, where we serve Belgian cuisine with a contemporary twist – naturally under the loving, watchful eye of Octaaf and his wife Juliette. They look on from the wall… 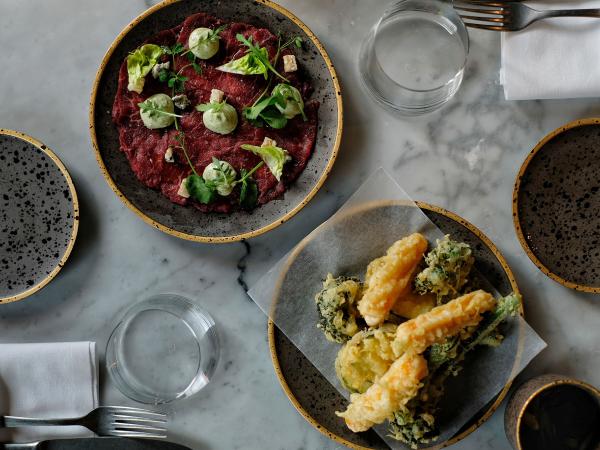 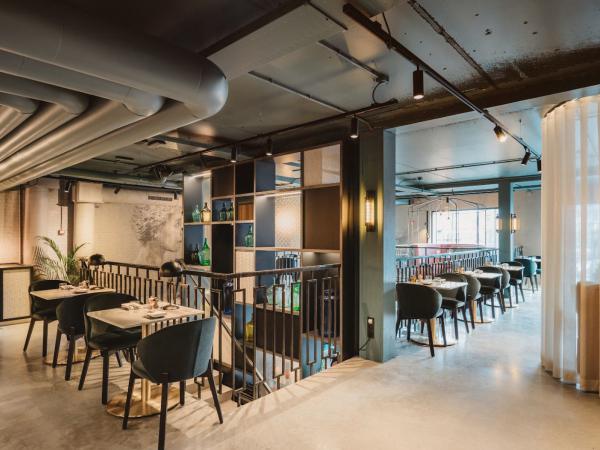 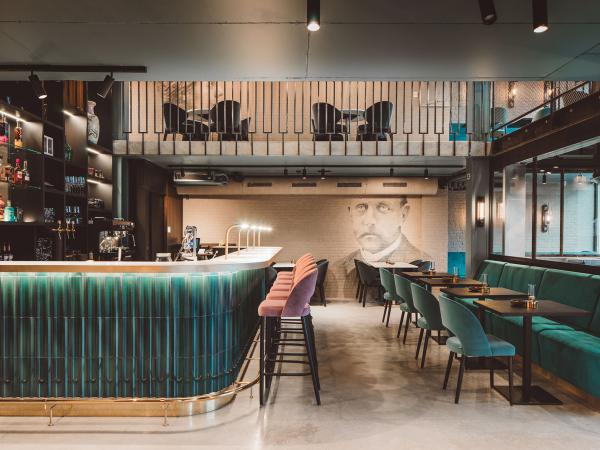 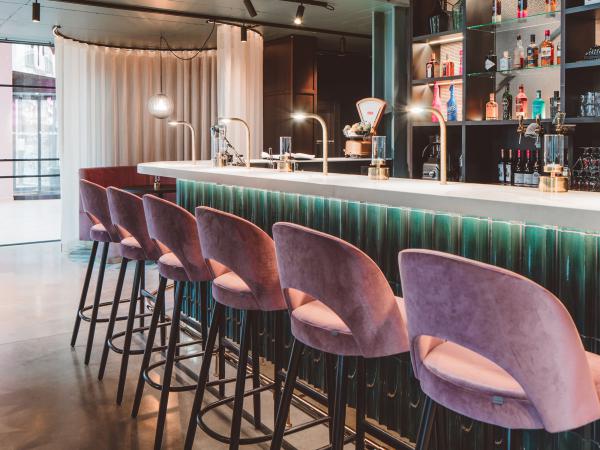 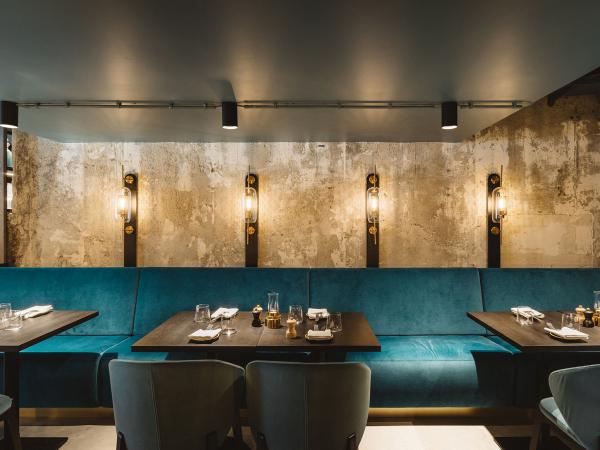